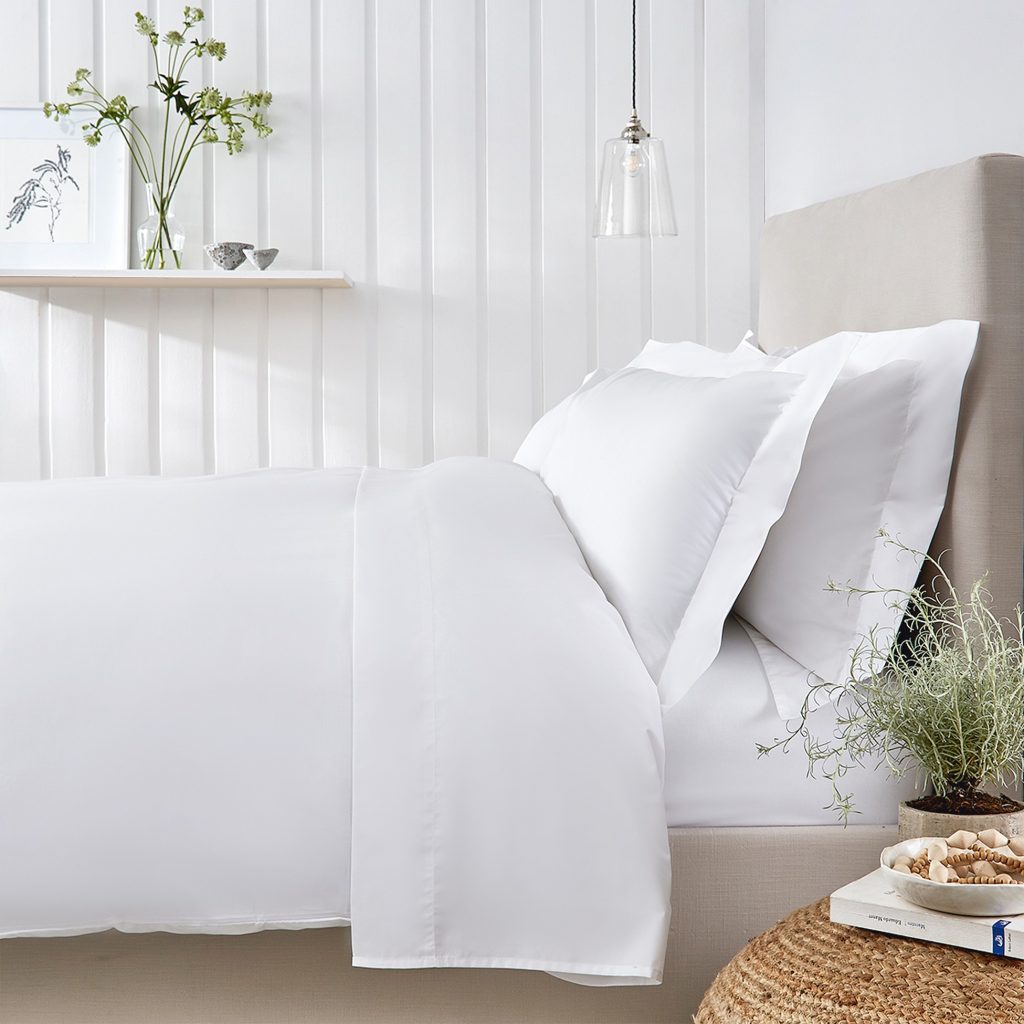 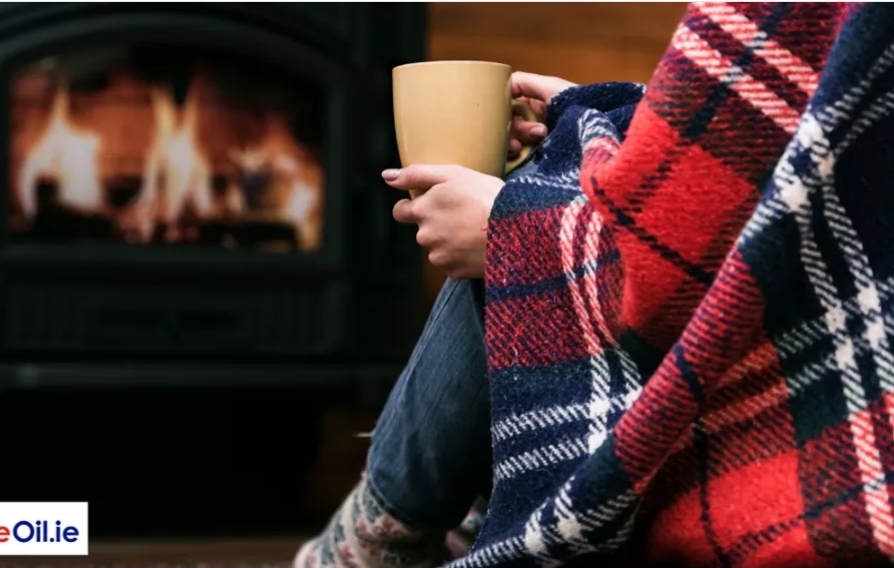 A Company Steeped in the History of Irish Linen

The founder of the company, Mr Charles Gallen from Omagh in County Tyrone, bought what was then known as the Drogheda Linen Company in Balbriggan, County Dublin in 1870.

Like most of the town and harbour, the Mill had been established by the local landlord, Baron Hamilton of Hampton Hall, in the early 1790’s, to collectivise a strong local textile industry.

Still in the hands of the Gallen family, more recently the company has merged as an independent partner in the Samuel Lamont Group.

This association with a firm with an equally long linen tradition, means that Charles Gallen’s unique designs and products now are made in Irelands largest and most productive household textile making up facility.

The consolidation of ranges from this association includes Irish linen bed sheets, pillowcases and duvet covers which proudly hold the Royal Warrant of HM Queen Elizabeth. 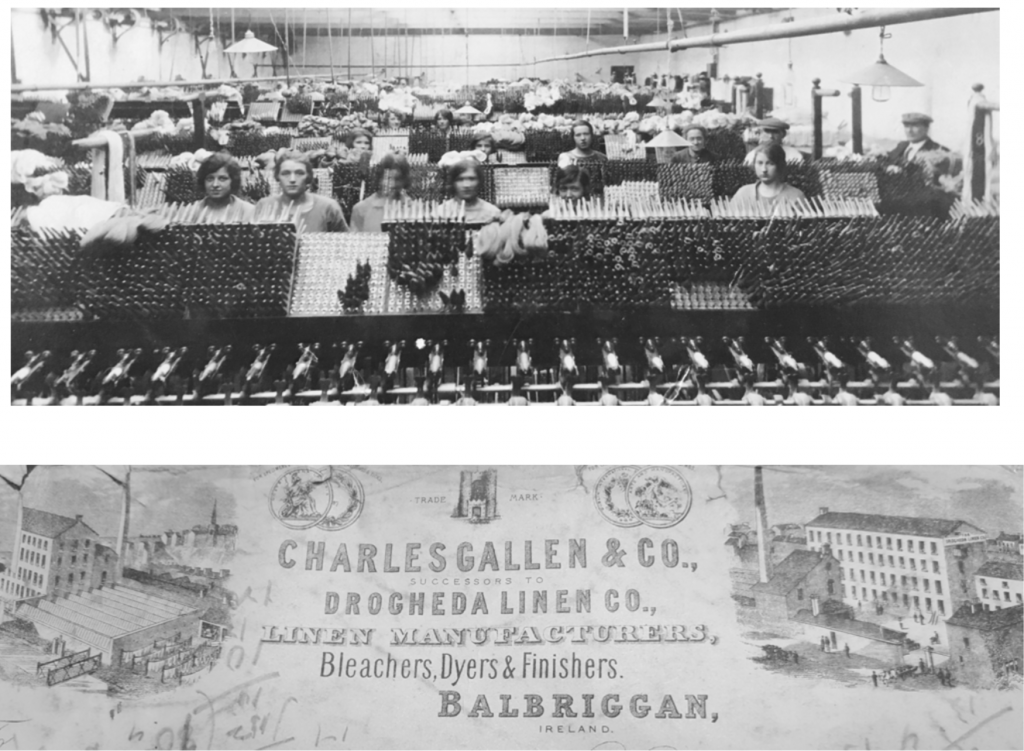 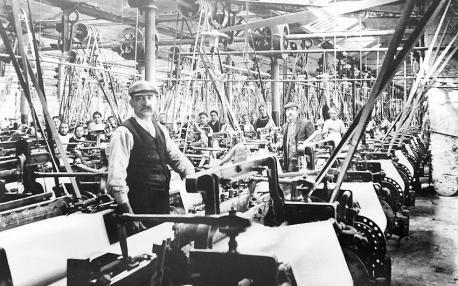 Our Mill remained water driven until the start of the second world war when electrical turbines, aswell as an elevator for the 4 story building, were installed. The war curtailed exports but the firm thrived through huge demand for our plain fabrics that were to cover the wings of the planes of the RAF. Afterwards from the 1950’s to the 70’s there was a rapidly growing middle class who wanted the comfort and luxury of Irish Linen for their home, and again foreign markets grew to such an extent that the company had representation on every continent on the globe.