Charles Gallen Irish Linen is a 4th generation family-owned firm dating from 1870, when the founder, Charles Gallen arrived from Belfast into the North Dublin town of Balbriggan. In any company that has had such longevity, their fortunes echoed the ebb and flow of the politics of the Nation. Having settled and married Kathleen, niece of the famous politician, Daniel O’Connell, Charles was to recover the fortunes of weaving in the town and established a firm footing for the family.

In those simple times, the company were weaving all manner of linen and cotton fabric for very practical end-use in the home, aswell as fulfilling large contracts for government departments and services. He died in the middle of WW1, and this set the destiny of the company on another path. With his widow now the sole owner of the firm – and Kathleen was to survive her husband for another 57 years  – her eldest son, Charles, left school at 16, and his hopes for career in the Royal Navy, to come home to learn the business.

This period in the early 1920’s was one of turbulence in the new Irish Republic, and Balbriggan, as a busy industrialised textile town, had its fair share of many of the terrible  events in the subsequent Civil War. One fortunate episode for the Mill, was when the Black and Tans, a paramilitary British force send to quell rebellion on the island, due to a rumour of some mutinous employees in Gallens, had planned to burn down the premises on Mill Street, but were directed to the wrong location and razed the premises of another weaving factory named Deedes and Templar. An escape that we are still grateful for. 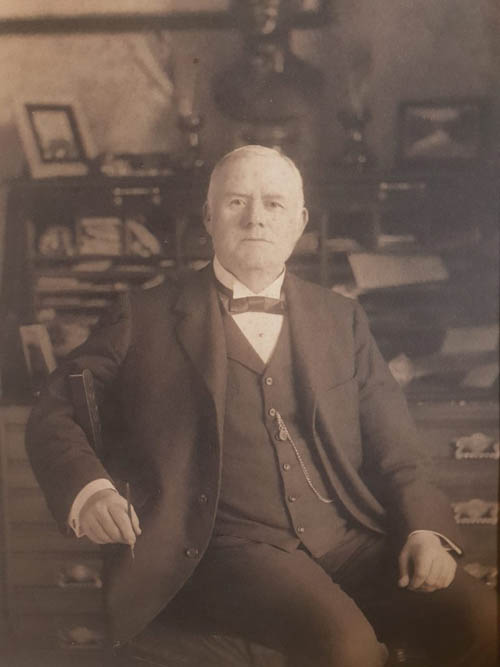 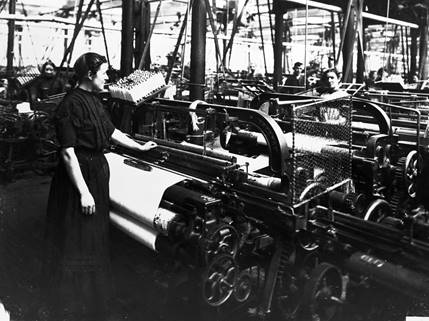 Charles James was to steer the company through more peaceable times of the next few decades, but they were not without their own challenges. In the 1930’s the company began producing fine linens, for the bedroom and dining room, of a standard and quality that we still make today. There was immense pride to be supplying the Vatican with altar linens for many years, and stories abound of how this particular customer was one where attention to the detail of the fabrics was given celestial devotion – a trait that we adhere to still. At this time Irish Linen was a global business, and the company had representatives in most corners of the world, particularly, North and south America, Southern African states, and continental Europe. We established connections with the embassies of Ireland, the US and Germany among others, and supplied all their linen requirements.  Fine hotels and international airlines were all important customers, and any customer who understood that Irish Linen was the most luxurious of fabrics. 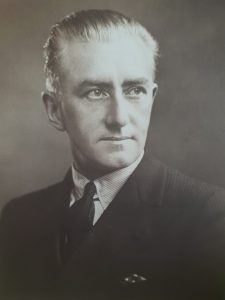 The 1960’s was to see the small beginnings of tourism in Ireland, and along with crystal glass, and woollens, Irish Linen was seen as a ‘must-have’ souvenir from a visit here. These returning visitors in turn educated a larger audience, and these were to very successful times for the firm. The firm was now run by Charles’ sons, John and Gerald (there was another Charles – who chose to go into the Aeronautical industry), and through supplying linens to the best known stores all over the US and Europe, the recognition that Irish Linens were the best made was particularly fruitful in these markets. 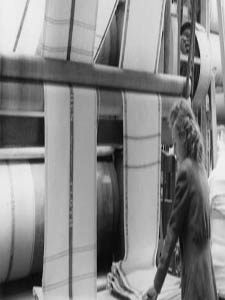 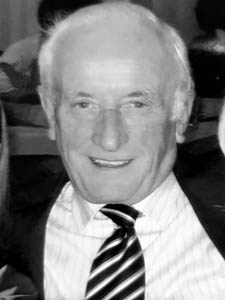 In the last decades of the 20th century, cheaper industrialised textile production began in far flung economies of the world – in the global market, this was to nibble away at the everyday linens business, but Irish Linens did, and does, remain the finest of fabrics.

Into the 2000’s and the company is now managed by Niall Gallen, great grandson of the founder. It continues to fulfil the needs of those who want the very best linens produced in the world, with a heritage and legacy that no other producer can surpass. 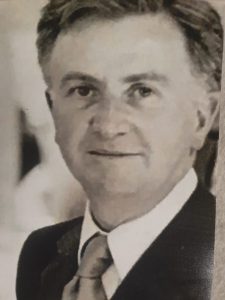